Social media marketing is changing and Facebook is leading the fight!

The free buffet of social marketing using outdated tactics and lazy management will no longer gain rewards on social. Facebook and increasingly Twitter are closing the door on scattergun ‘post and pray’ tactics to get content to your fans and followers. Facebook have stated that a plethora of competitions and cat pictures on your brand’s Facebook page will no longer get seen;

The problem stems from the fact that many businesses still follow old social media marketing approaches for a quick gain. At the heart of dull social media marketing is down to the skewed way some people see success. The neediness of some, just for the sake of presence, a few clicks and more followers only encourages automated behaviour.

From corporate companies down to individual businesses the social schedulers have become staple tools for social media marketing. Tools such as Hootsuite, Tweetdeck and Buffer allow you to supplement your real-time activity with retweets and shares to the major platforms without resorting to flood-or-famine bursts of activity. The other reason is social media can be a colossal waste of time, it is often only the elite that can afford in house social media departments required to make a significant difference. However if your social media is entirely or mostly automated, then your business is missing the entire point of having a social media presence in the first place. Social media is a conversation. It takes two to be social, you need to engage after all. Anything else is just broadcasting a pre-recorded message!

That now-famous Oreo tweet during the 2013 Super Bowl (15,861 retweets and 6,506 favourites) has been called one of the greatest marketing tweets of all time. It simply couldn’t have happened with a scheduler and some automated tweeting in advance of the game. Solely automating social media does not attract real followers, encourage real engagement, or build a loyal audience.

Chasing large numbers, followers, likes, retweets and the like for their own sake is a very dangerous game that a lot of brands still fall into. Twitter Churning is used to gain followers, the tactic works by accounts repeatedly following and then un-following a large number of users. They are often followed by several thousand people, but in turn follow several thousand themselves. A bit like old style reciprocal linking – also pointless! There are automated tools out there in internet land that can make this very easy and very cheap. To be fair, Twitter tries to combat such behaviour with ruling limits “if you are following 2000+ accounts”. However the ruling hardly tackles the issue;

“Every user can follow 2000 people total. Once you’ve followed 2000 users, there are limits to the number of additional users you can follow: this limit is different for every user and is based on your ratio of followers to following.” Twitter Support

The issue with gaining followers through this pointless method is that of these thousands of followers almost none of them will engage – i.e. they pay you no attention whatsoever! This is because most of the people who automatically follow you back are employing the exact same system as you. It follows the old adage “if something is so easy, then it’s properly not worth doing”, it’s always better to have 100 raving fans than 100,000 people that don’t care.

What counts as spam?

Like Email before it spam has infected social media. Back in August 2014 Twitter come out saying that [Tweet ““nearly 14 percent of Twitter’s user base are bots and spam bots””]

Facebook also have spam issues with “Likejacking”. However the real social spam is much common and comes from “Click Bait”. Click bait are stories with misleading, incomplete or sensational headlines whose actual content does not bear scrutiny, is inaccurate or a downright fib. We’ve all clicked on it, we’ve all been frustrated by it and therein lies the issue, it does seem to work especially on Facebook. Facebook is the beast master with its policy of encouraging people and companies to chase clicks, likes and shares over real engagement. However Facebook have stated that are now able to combat it by monitoring how long people spend reading articles, this way they can prioritise the best content for each user. The full effects of this change are still yet to be seen.

What Facebook can’t tackle alone is lazy and inept content creation. This applies to many social media platforms and is a throwback to the dark days of black hat SEO and back street marketing. One complication is that great content doesn’t often provide instant success and convincing people to invest the time and effort is proving difficult. Especially when lazy quick content often works. Sadly many website and social media companies are themselves taking advantage of this fact. Examples are everywhere, just flicking on any one of these social media page demonstrates that many of these platforms are littered with content promoted by businesses where:

Social media is not the first to suffer from such strategies, both on and offline marketing have had to combat the generic poacher. Our advice is don’t let your business become “The Sun” of the social media marketing world.

The real art to social media is finding the balance that works for your business, the balance between times spent building a social strategy, writing quality content and return on investment. It’s not about having a page simply for the sake of having one. That strategy is soon to be made extinct, it will no longer be successful. Please, take our advice, continuously review why / what you are promoting on social and if the answer is to simply chase numbers then your social media marketing is wrong. 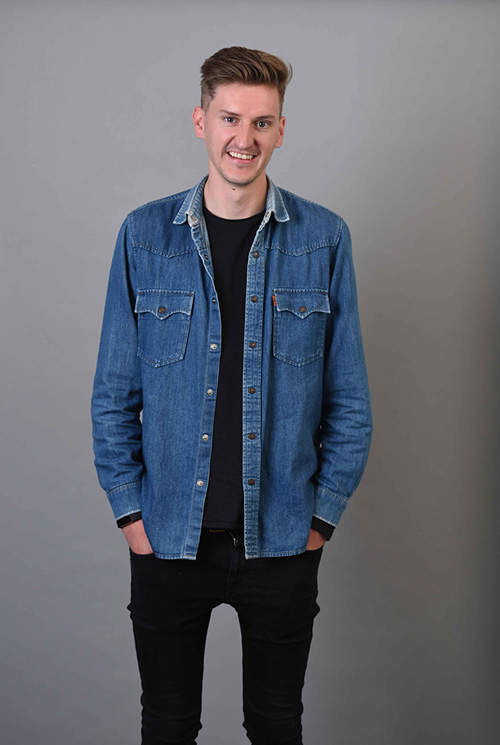