We recently celebrated our 21st birthday, and it’s fair to say that the transformation within the digital sector in that time has been colossal. We take some time to reflect on how the landscape and our business has changed since 1999.

We still remember the launch of WordPress as a simple blogging platform, which has now evolved into one of the most popular CMS systems on the market. The rise of the top social media platforms which are now an integrated part of current digital marketing strategies. And who can forget the infamous Google updates Panda, Penguin, and Mobilegeddon, that helped shape the Google experience we know today. Take a look at an interesting article from Search Engine Journal ‘History of Google Algorithm Updates’ which covers these in more detail.

The advances of the digital industry have significantly shaped the websites we have created over the years. This is true for many of the most well-known brands such as Amazon, who have gone through an incredible digital transformation over the years. Version Museum shares some great insights into the Amazon digital journey, as well as some other top brands. Definitely worth a look!

So, travel with us from 1999 back to the present, as we nostalgically explore how digital has changed over the last 21 years. Where were you when these milestones happened? Do you remember them? Did you have to implement them? Or maybe you were part of creating the technology!

We originally launched as ‘Round your way’ and specialised in creating community websites.

The potential threat of the millennium bug caused havoc globally.

WordPress launches as a simplistic blogging platform which now powers 35% of the internet.

Twitter social media platform launches with differing views on how it was founded. 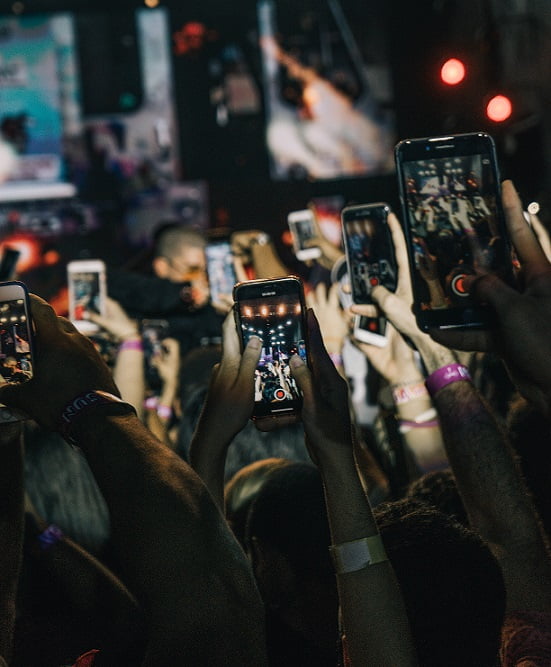 Bringing the rise of the image-sharing social media platforms.

The Apple iPad is released for the first time.

First member organisation site for the Chamber of Commerce launched.

Microsoft Office 365 launches to give a full business email solution.

UK commercial partner in a joint EU project ALICE to create a vision app for blind and visually impaired.

To rank sites based on their mobile experience.

Artificial intelligence goes mobile with the introduction of ‘in-built’ AI.

AI (artificial intelligence) made big leaps in 2018 & claimed by Google to be “one of the most important things humanity is working on”.

Working from home is the new normal with Covid-19.

Insight How self-service can improve website experience
Insight How your website can offer help and support, right now