Yesterday Mark Zuckerberg announced the worldwide launch of Reactions — the new Like button with extra ways of showing your emotions.

In a status update yesterday he stated “Today is our worldwide launch of Reactions — the new Like button with more ways to express yourself. Not every moment you want to share is happy. Sometimes you want to share something sad or frustrating. Our community has been asking for a dislike button for years, but not because people want to tell friends they don’t like their posts. People wanted to express empathy and make it comfortable to share a wider range of emotions.”

Facebook has not taken the move away from their iconic like button lightly. Having conducted over a year of research and experimentation in various markets and reportedly have received positive feedback so far.

The new reactions include;

with love being by far the most popular. 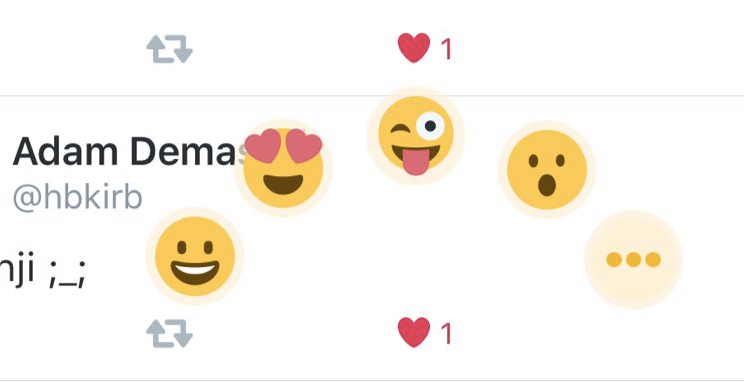 We wait to see how “reactions” impacts users and their interactions with Facebook posts – will it encourage more social platforms to enable emotional scoring? 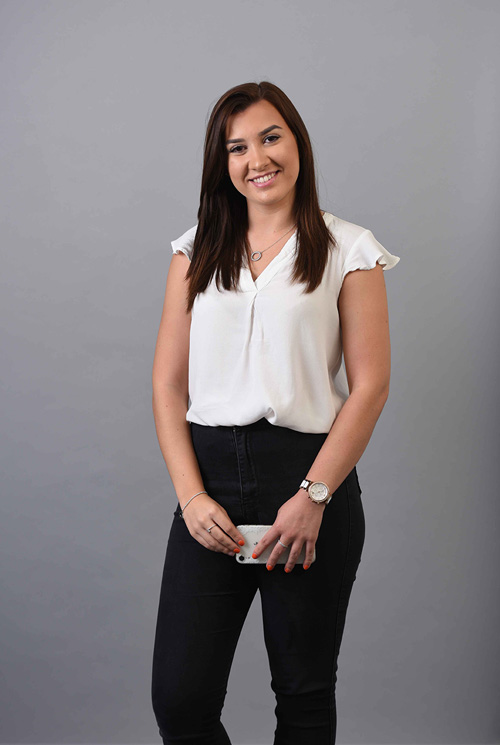