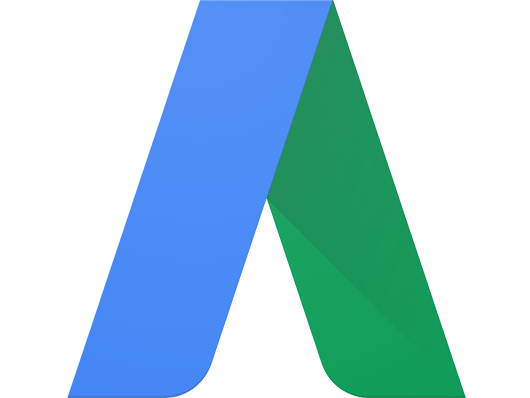 26th July 2016 Google AdWords officially launched three ad innovations for a mobile-first world. Advertisers have been anxiously waiting for the extra-long ads with double headlines which began rolling out across devices Tuesday morning. This update also brings the availability of device bidding and responsive display ads for native advertising that were first announced at Google Performance Summit in May.

Google search ads have now be expanded to include two headlines, each with up to 30 characters and a description of up to 80 characters. Google has said the extra copy was specifically designed to give mobile users more information and cited an average Click through bump of 20 percent in early tests. Robert Spears, digital marketing director for Guitar Centre, said as an early adopter, its non-brand campaigns “have seen more than a 2X increase in CTR.”

Google will eventually sunset standard text ads, making Enhanced Text Ads (ETA’s) the norm. There will be a bit of a time lag between the release of the new format and the elimination of the old one giving advertisers time to make the transition themselves. Although Google has yet to announce when ads “as we know them” will be officially retired. Experts are guessing it will hit sometime in Q4 2016. So for next 3-5 months, SERPs will display a mix of standard and ETA ads.

As the traditional text ad formats are being retired, so are many of the best practices of the past 15 years, and advertisers are scrambling to figure out the best use of 50 more characters. Luckily for us, Mark Irvine from WordStream spent much of the last 2 months testing ad copy with expanded text ads. Providing an excellent blog on the 7 new best practices for these expanded text ad.

Along with the extended headlines advertisers can now start setting bid adjustments for mobile, tablet and/or desktop. control that was lost with Enhanced Campaigns. (Google has clarified that this roll out is going to take up to a few months to get to all accounts.)

Google state that the “New device bid adjustments allow you to maintain the efficiency of managing a consolidated campaign that reaches consumers across devices while giving you more control to set individual bid adjustments for each device type — mobile devices, computers, and tablets”.

In our mobile world, Google wanted ads to fit seamlessly within the websites and apps people visit while delivering a consistent experience across devices. So alas the responsive ad was created for display. Responsive ads automatically adjust their size, appearance and format to fit just about any available ad space. For example, your responsive ad might appear as a native banner ad on one site and a text ad on another, transforming itself to fit precisely where you need it to go to meet your advertising goals.

Advertisers provide a short 25-character and a long 90-character headline, a description up to 90 characters (This might appear cut off with ellipses in some cases), an image and a landing page URL. These are rolling out now, and advertisers will find the option to set up a Responsive ad in the +Ad drop-down in AdWords when they become available. For more on setting up Responsive ads, see the Google help page.

How will it impact

We will have to wait with to see how ETA impact on CTR & the percentage of clicks on Adwords over organic listings. Coming so shortly after Google made a dramatic change in February which removes ads from the right side of its desktop search results. Whilst showing an additional group of four paid ads, not three — above the search results. These actions along with the update to local pack listings suggest Google is trying to push more business into their AdWords program. And why wouldn’t they?

What should you do now

The Granite 5 digital marketing team would recommend that you set up your new enhanced ads as soon as possible to take advantage of the anticipated increase in click through rate; we believe that once ALL ads are enhanced any competitive advantage of being first will rapidly disappear.

As discussed above the increase in click-through rates and therefore volume of clicks on the paid ads mean that there will likely be fewer clicks on the organic search results; if you are not already running paid ads maybe now would the time to consider doing so.

Looking to test Google AdWords? We can offer promotion codes that will match your first month spend in your second month, up to £120.

If you would like advice on your AdWords Marketing please feel free to get in touch – we’re Google Partners and can make a big impact on your organisation: [email protected] 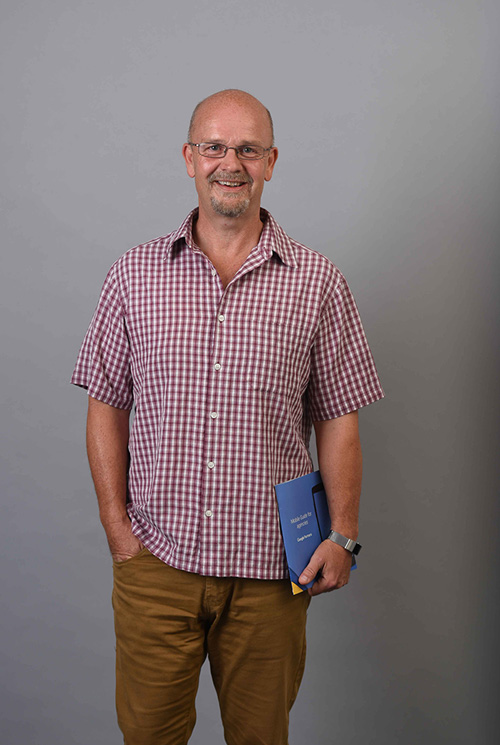